Industrial Brain | The Overview of intellectual parks in China 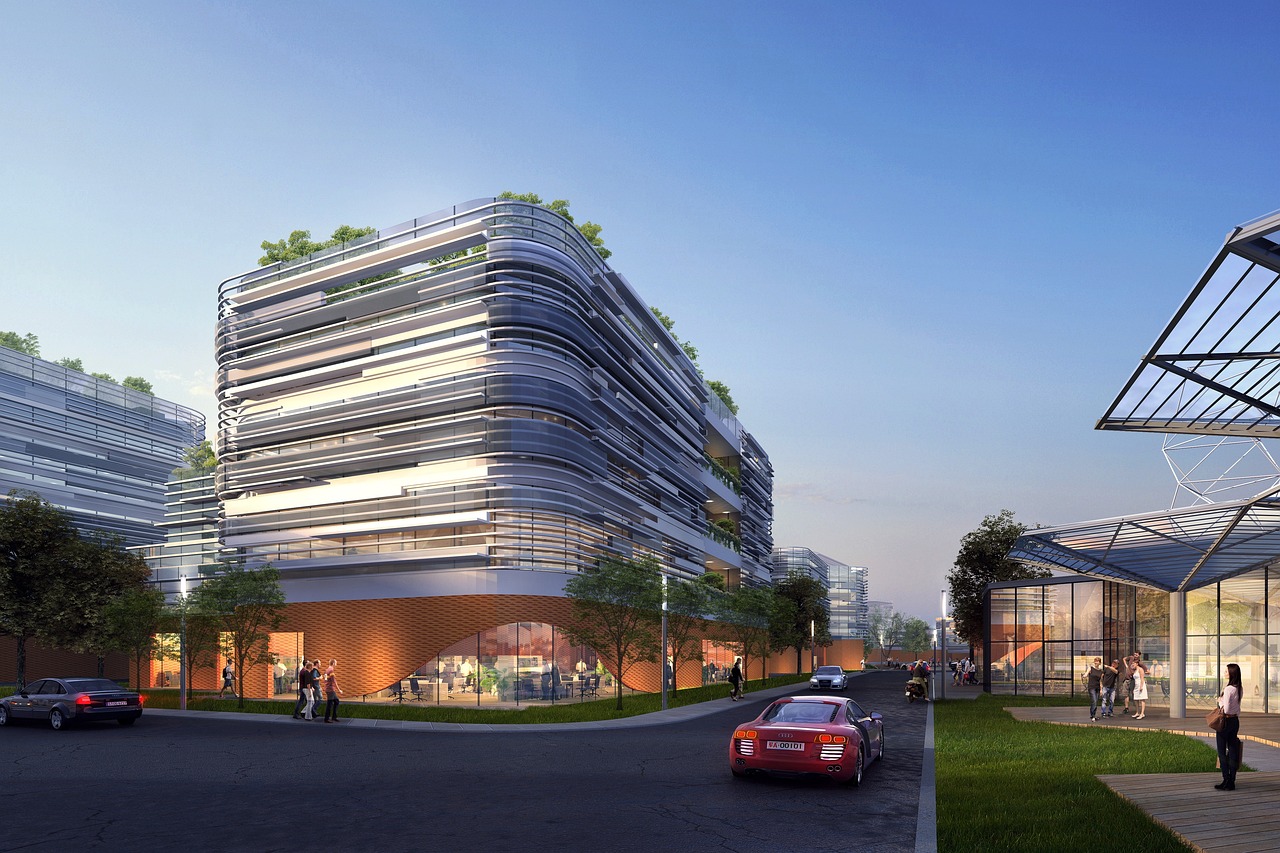 Nowadays, a research report on the standard system of smart industrial parks (2022) proposes the definition of intellectual park.

Like a "city", intellectual park is a complex including industrial development, technology development and academic research. All components operate in a coordinated, virtuous circle and promote each other, and ultimately stimulate the innovation vitality of enterprises and industrial market potential.

At the same time, intellectual park is also the "industrial brain" and command center in the future construction of the smart city, a base for the combination of top scientific and technological achievements and the complete chain of "production, learning and research", and a base for demonstration to local governments and large enterprises.

The Amount of Development Zones in China