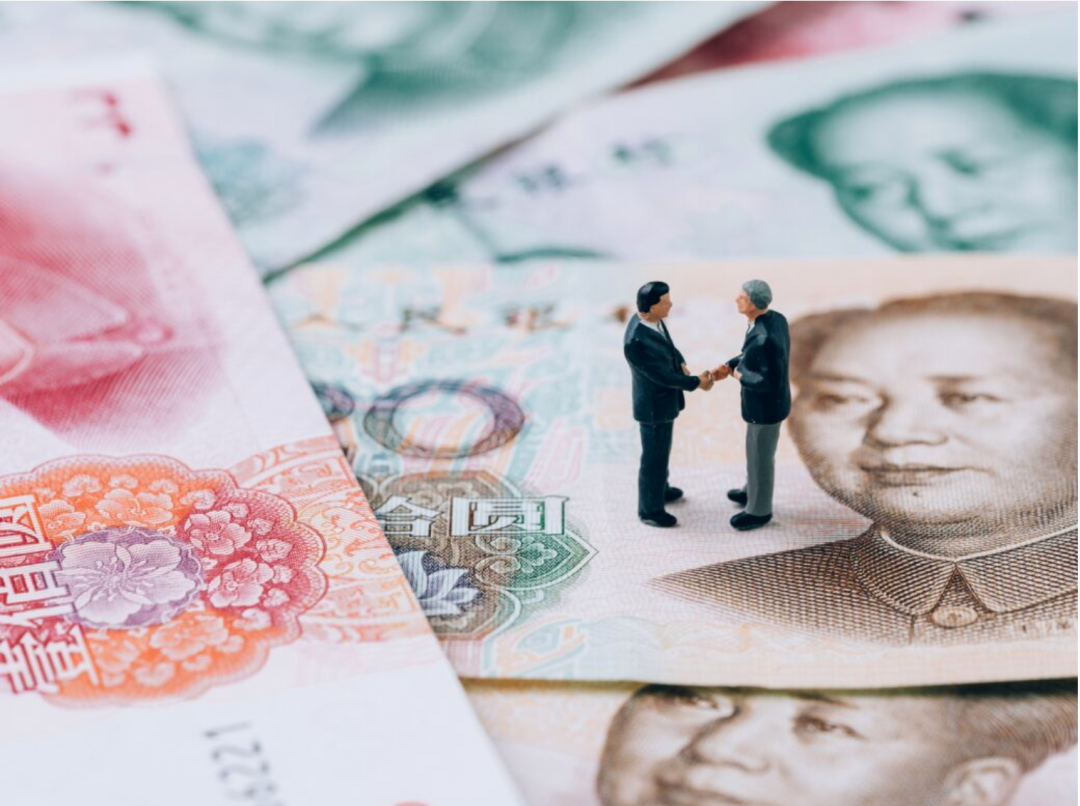 Foreign investors' net cash flow to theChinese market hit a record high of $334 billion in 2021, a yearly increase of32 percent, which demonstrates a strong appeal of the Chinese economicprospect, the State Administration of Foreign Exchange (SAFE) said in a reporton Friday.

United Nations Conference on Trade andDevelopment ranked China as the second largest foreign capital inflowdestination in the world in 2021.

The total increase in liabilitiesincreased $661.6 billion in 2021, which mainly results from foreign directinvestment and foreign investment in RMB assets, according to SAFE.

Foreign investors mainly go to Chinesebonds when it comes to securities investment. SAFE attributed the relativelystable RMB and the Chinese government bond being included in the FTSE RussellWorld Bond Index among the favoring factors to investors.

The overall yield of inbound investment inChina was about 6 percent in 2021, while the yield of China's investmentoutbound was about 2.8 percent, SAFE data showed.

"The difference in yield reflects theleading advantage of China's economic fundamentals," SAFE said in its report.SAFE will deepen the reform and opening-up in the field of foreign exchange tohelp stabilize China's macro-economy and consolidate the foundation for a basicbalance of payments in 2022, it said in the report.