A Guide to Minimum Wages in China in 2022 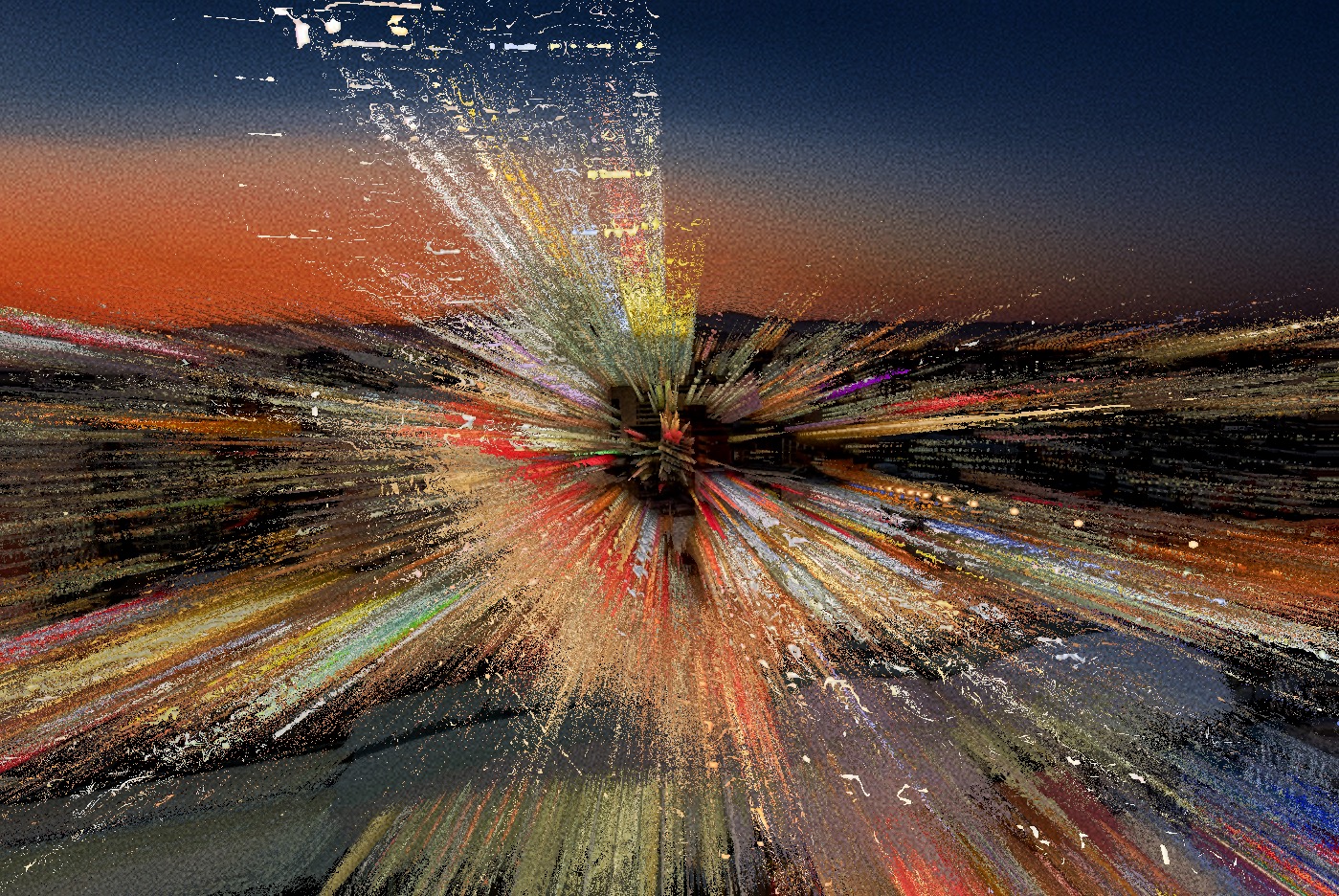 A Guide to Minimum Wages in China in 2022

What is the minimum wage in China?

The minimum wage standards are determined by provincial governments by taking into consideration factors, such as the minimum living costs of local employees and their dependents, the urban residents’ consumption price index, the social insurance premiums and the housing funds paid by the employees themselves, the average salary of the employees, the level of local economic development, the local employment status, etc.

Minimum wage levels in China by region (based on highest monthly rate in each region) effective January 2020.

To be noted, the minimum wage is just the basic wage that employers must pay their employees, which excludes overtime pay, night shift allowance, summer high temperature allowance, the special working environment allowance, and subsidies for meals, transportation, and housing.

Local governments in China are generally required to update their minimum wages every few years but have the flexibility to adjust wages according to local conditions.

Most provinces set different classes of minimum wage levels for different areas depending on the given region’s level of development and cost of living. For example, a higher minimum wage class is established for the provincial capital and the most developed cities in the province, whereas smaller cities and rural areas fall under a lower wage class.

To view the detailed classification of minimum wages based on your Province, City and working time of the employees, check out the link below https://www.china-briefing.com/news/minimum-wages-china-2022/

What is affected by the minimum wage increase?

Models of apartments at a real estate exhibition in Shenyang

Wages during the probation period

Therefore, the wages paid by the enterprise to the probationary employees who are on regular attendance should not be lower than the corresponding standard amount.

Different cities have different standards regarding sick leave payments. But one universal rule is that the sick leave wage shall not be lower than 80 percent of the local minimum wage, according to the Opinions on Several Issues concerning the Implementation of the Labor Law of the People’s Republic of China (Lao Bu Fa [1995] No. 309).

Correspondingly, the minimum sick leave wage standard shall be adjusted with the increase of the local minimum wage standard.

Wages during the suspension of work or production

Companies may decide to suspend their businesses or production in the wake of internal or external difficulties, such as during lockdowns caused by the pandemic. According to relevant provisions on wage payment during the period of suspension of production:

Referring to the regulations of Zhejiang Province, Hubei Province, and Shaanxi Province, the employer is required pay living allowance at 70~80 percent of the local minimum wage.

According to Article 58 of the Labor Contract Law, during the period in which a dispatched worker is not assigned any work duties, the labor dispatch agency shall pay the worker remuneration on a monthly basis pursuant to the local minimum wage standard.

Article 35 and Article 36 of the Regulations on Work-Related Injury Insurance stipulates that where a worker who sustained a work injury is certified grade 1 to grade 6 disability, he/she shall enjoy corresponding benefits, such as a one-off disability subsidy and monthly disability allowance covered by the work-related injury insurance fund in accordance with the disability grading, among other factors.

Regarding the monthly disability allowance, the injured workers shall be paid at 60-90 percent of their average monthly wage in the 12 months before the injury. Where the amount of disability allowance calculated is less than the local minimum wage standard, the shortfall shall be covered by the work-related injury insurance fund.